1. Anything can be a party

From potty training M&M parties to first bra celebrations, my mom knows how to take the most ordinary things in life and turn them into a party. She really was so excited about my first bra that she wanted to tell our barista when we went for a celebratory coffee afterwards.  Even cutting and weighing 45 pounds of butter was so much fun, it might as well have been a party. 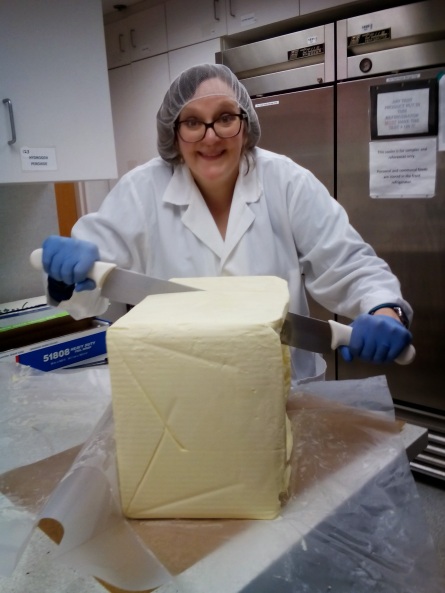 Some people don’t know this, but I was a very serious child. I took everything personally, and used my empathizing skills to focus on the injustices of the world. This meant I cared a great deal about people and, well, everything, but I wasn’t having very much fun.

Then, my dad told me a story about why he fell in love with my mom. He said it was because she was so much fun, that she turned walking across campus into a spy game of ducking behind trees; she knew how to be goofy. This story triggered a transformation in how I viewed the world. I suddenly felt that I had license to have fun, and have spent my adult life perfecting the art of it. And yes, sometimes you do have to laugh so hard you pee your pants. 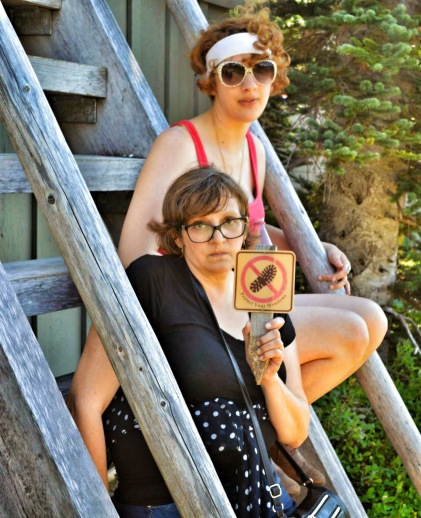 3. An appreciation for Free Things on the Side of the Road

I grew up going to thrift stores, as did a lot of people. However, not everyone grew up stopping at every garage sale and “free” sign we saw as we drove down the street.  A significant number of couches we have had in our house were adeptly discovered by my mother’s innate junk-o-meter. Call it a sixth sense. The great thing is that it wasn’t actually junk; it was usually pretty nice. Of course, with six children in the house, it didn’t stay nice for long, so it was just as well that we got it for free. This skill is especially useful while in college, just so you know.

There were two ways my mom would wake us up in the morning. One was calling our names up the stairs at the ungodly hour of still-dark-outside o’clock when it was time to get ready for school. The other was after she’d make pancakes and sausage or our absolute favorite: popovers. The sun would be shining, and my mom would start singing “Oh What a Beautiful Morning” from Oklahoma! There is no better way to be woken up in the world.

5. How to find things in cupboards

A typical conversation with my mom:

“Mom, where is the cinnamon?”

“With the spices, on the second shelf of the cupboard, in the kitchen.”

My mom would stop what she was doing, walk to the cupboard in question, assume a power stance, close her eyes, furrow her brow, and call out in an authoritative tone, “Cinnamon! Come forth!” Opening her eyes, she would reach into the cupboard, pull out the cinnamon and hand it to me. She has a 100% success rate.

It is for precisely this reason that I do not accidentally buy duplicates of things like spices, over-the-counter medications, and Band-Aids. I do believe the Finding Things in Cupboards is a genetic predisposition.

5.5 Being Xena the Warrior Princess

In case you hadn’t heard, my mom is Xena (No, not Lucy Lawless). She can shut sticky minivan doors, find anything in a cupboard, paint and stencil our front porch while pregnant, take care of her entire family while ill, clean the house until it’s spotless, and fight off ALL the bad guys.

Actually, being Xena is more like a life goal than it is something I feel I have accomplished. I’m not nearly as good at these things as my mom is. 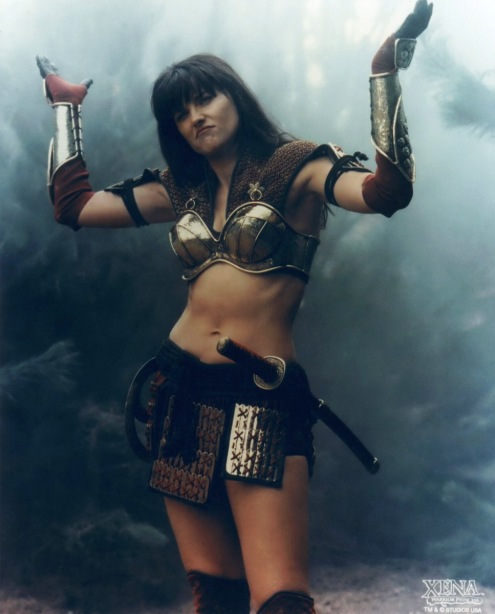 6. Don’t be Friends with Boys

I’m going to be really honest, I haven’t learned this one. My mom does not give direct advice on most subjects, but this has been one she has freely instructed me in since puberty. It just hasn’t sunk in. Sorry, mom.

7. How to go to Weddings, Attend Funerals, Hold Newborn Babies, and Visit People in the Hospital

I know that these may seem somewhat unrelated, but a lot people reach their adult lives never having done any of these. I had friends in college trying to plan their weddings without ever having attended one. When a family member dies, very little prepares you for the grief, but if you’ve been to the funerals of acquaintances as a child, you have the basic framework for what to expect from the actual proceedings. Newborn babies are not like any other kind of living creature you will ever come across. They are tiny, fragile, and floppy. They are basically aliens. For this reason, they are often a source of anxiety when one is not trained in handling them. Visiting people in the hospital is usually awkward because we aren’t taught how to be around people who are in pain.

My mom is wise, and she made sure we went to the weddings we were invited to, went to the funerals for people we knew, and visited all her friends in the hospital—whether they were sick or just gave birth.

8. How to Draw Ladybugs

As an inarticulate child, I would bring my mom a marker and some paper and ask, “Mom, willyoudrawmealadybug?” I’m not sure how she managed to understand this jumble of syllables, but she would sit and draw ladybugs for me.  Now, I draw pretty stellar ones too. 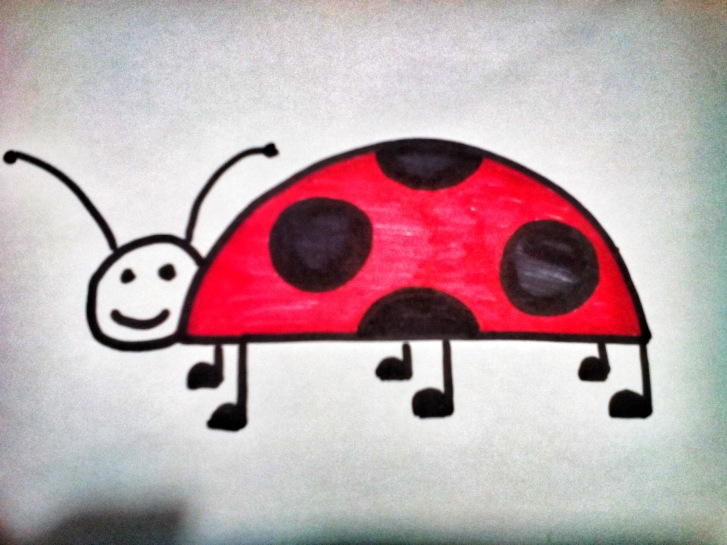 I drink coffee. I wouldn’t say I drink a ton of it, like maybe one cup per day (which is teaspoons in Seattle standards). However, I do enjoy it a great deal. I started in on coffee when I was two. As the story goes, I would sit in my highchair, pound my fists, and yell, “Mommy! Coffee!”

I would like to thank my mother for enabling me from such a young age. 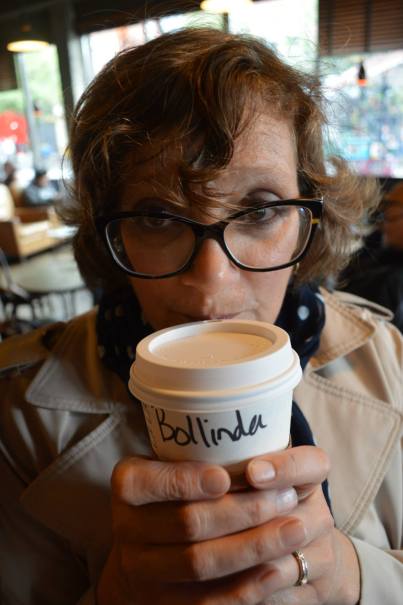 I imagine that once my mother has finished reading this, she will be weeping unapologetically. Over the years, I have had the chance to compare her to the other mothers I have had. I can say without question that she is the best mother of them all.